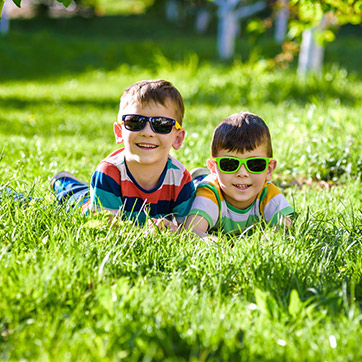 Dental Caries is on the Rise

The Centers for Disease Control and Prevention reports that dental caries is the most common childhood disease in America today, five times more common than asthma. Even more alarming is the fact that the decay rate is on the rise. Today, 8% of our nation’s infants and toddlers have “Early Childhood Caries,” formerly called “Baby Bottle Tooth Decay.” Approximately 18% of three-year-old children have more than one cavity. That number increases to 40% in five year olds with more than 95% of eighteen-year-olds having had at least one cavity. Of concern is the association between early childhood caries and an increased rate of permanent tooth decay. The doctors at All Kids Dental offer multiple strategies to help prevent such problems and to help your child become a cavity-free adult.

Cavities in children represent an infectious disease that is generally transmitted from the primary caregiver, usually the mother, to the infant. Fortunately, caries is preventable and with current protocols, your child can grow up to be a cavity-free adult. Here are a few of the key factors in preventing early childhood caries: